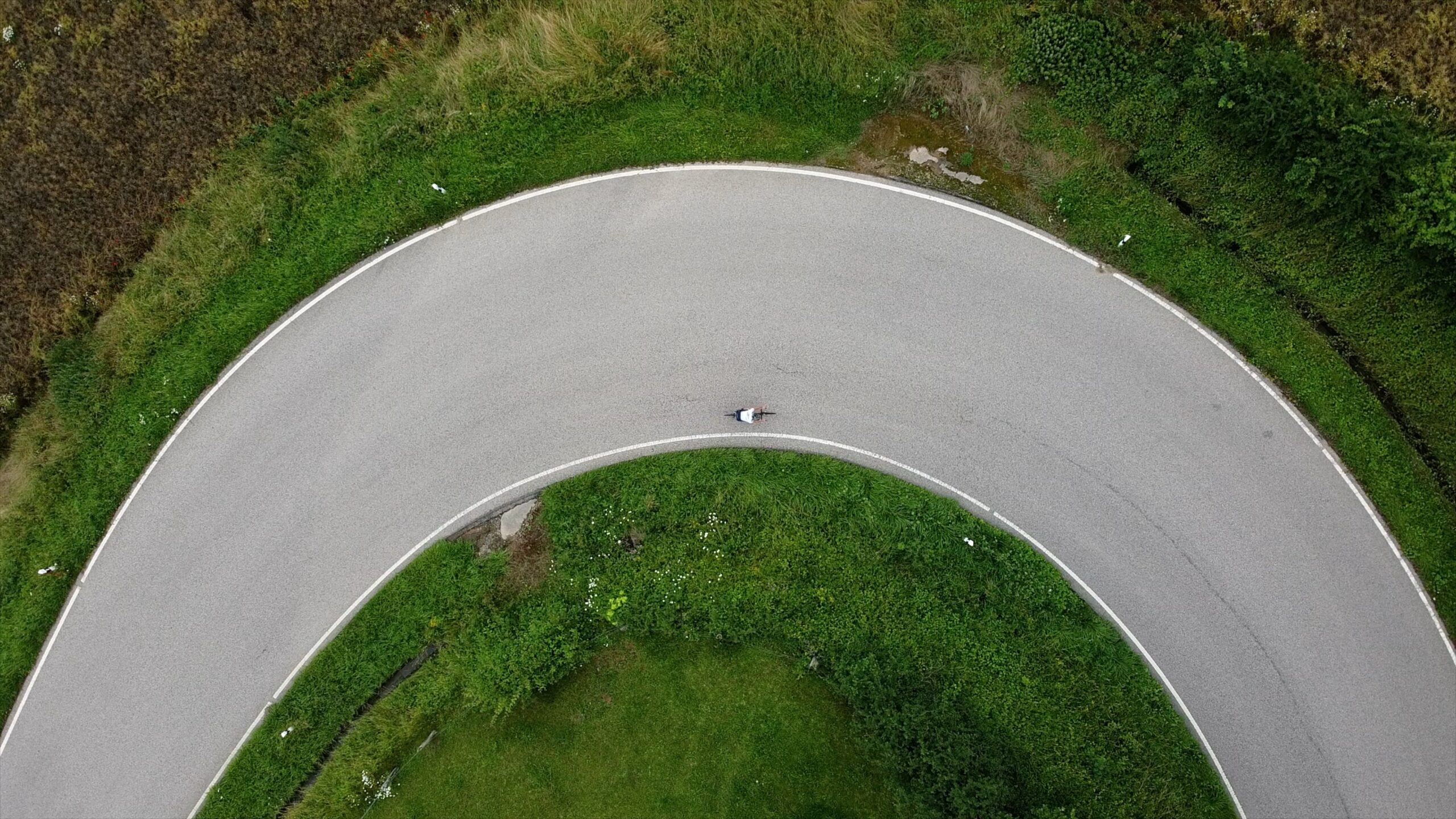 After Everesting in May and the postponing of the Race Across Germany to September 10th, followed by the fire in Malabon, I found it difficult to train properly. Quite surprisingly, I was able to finish 8th in a race in Belgium at the end of June, just before the border to France. In the weeks that followed, not much went on. Was it the hay fever? No idea. Holidays in the Eifel Region should offer time for training in beautiful surroundings. On the first trip on Sunday, I was out for a long ride without my bidons, which I had forgotten at home, and longed for fluids for the last few kilometers at almost 30 degrees Celsius. But that changed quickly, because, as is well known, the following days should not only rain, but pour out of buckets. You heard or read it on the news, or maybe were even affected yourself. In the two weeks after that, I also had problems with a strain in my thigh and the resulting thought of deregistering from the Race Across Germany (RAG). But since last week the muscular problems have largely disappeared after a few days of rest. 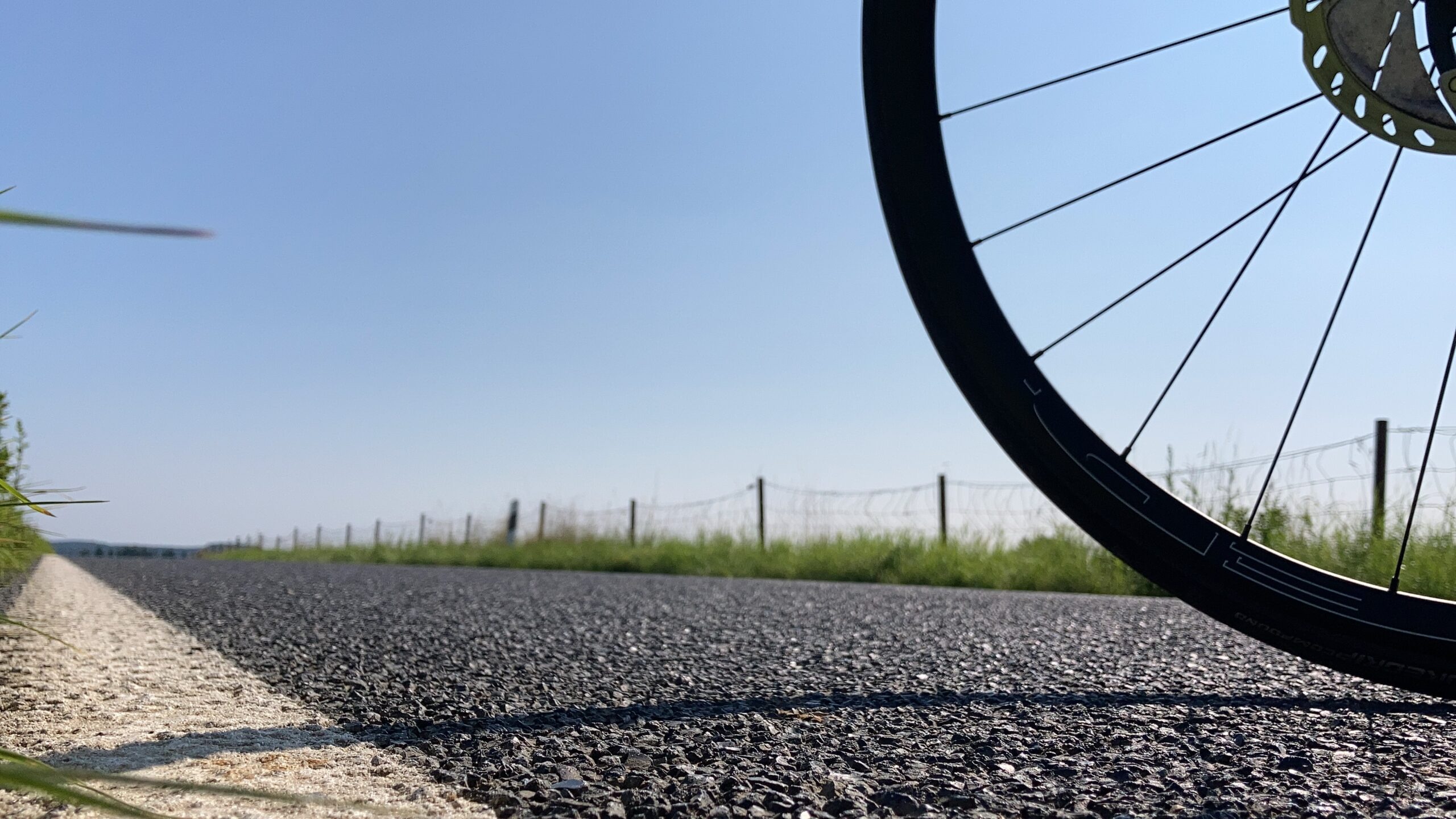 So last weekend I was finally able to ride longer again, even if I had not yet trained at full intensity. There are still three weeks until the start of the RAG, which I hope I can use well. The sponsorship campaign for the jersey will run until the end of this week. There are eight sponsors and around 1000 euros so far.

What else needs to be done besides training?
Internalize the route, wait for the bike, pack a sample, book a hotel, bake bars and, above all, stay healthy.

Of course I also hope for your donations again. This time you can follow me live on the website of the organizer during the race. More details soon here in the blog and also on Instagram

And of course keep your fingers crossed!

Isn’t there a subsidy for cargo bikes?