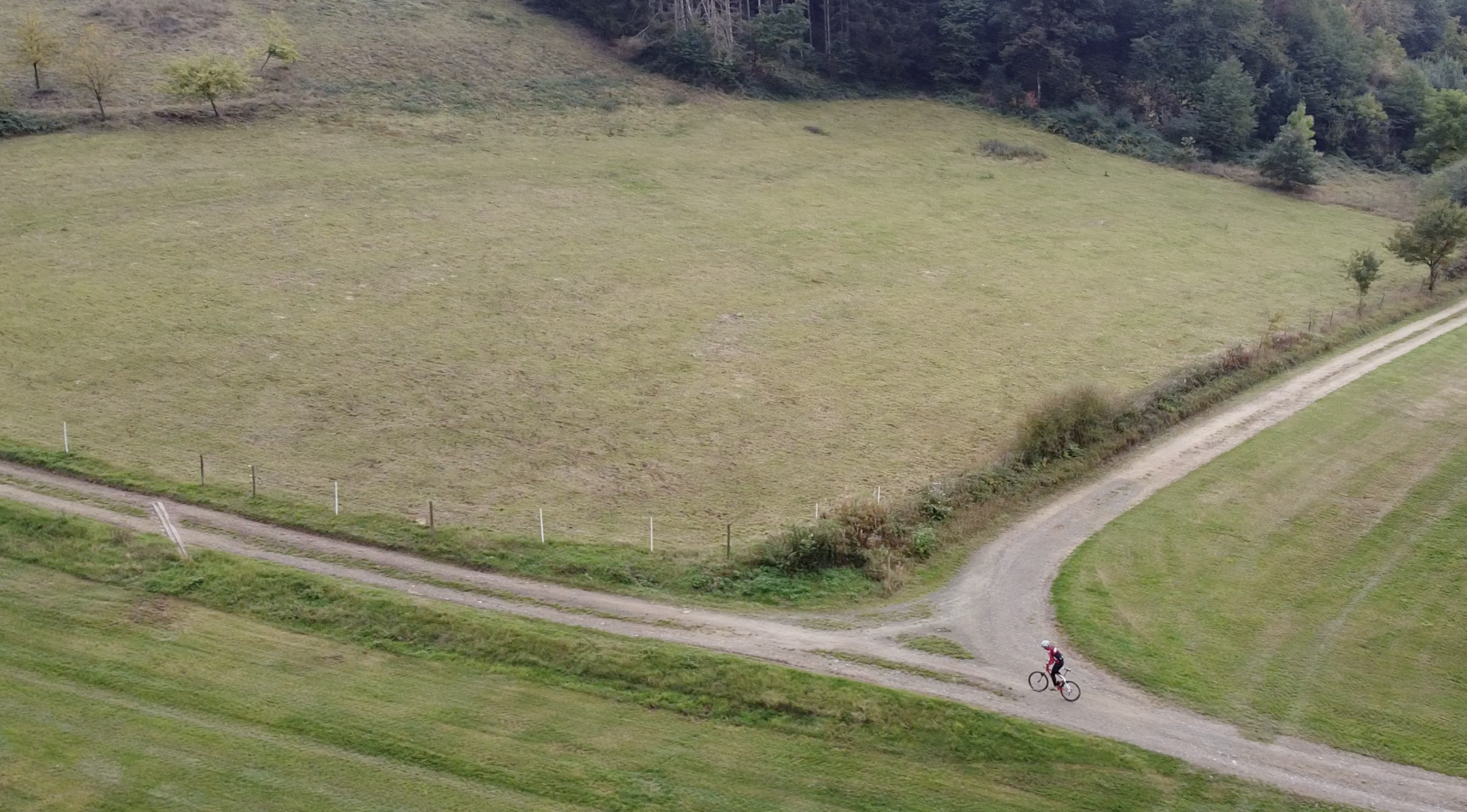 Actually I wanted to take it easy after the trip to Görlitz, but as so often it turns out differently and secondly than you think.

After my return, my club and training mate Daniel motivated me to take part in track races in Geleen, the Netherlands. A series of bike races started there at the beginning of July, a total of more than 20 events, which were included in an overall ranking using a points system. It was a lot of fun to be actively involved in sports again with others. The training competitions on a cycling track with comparatively few participants (20-30) were really tough. The speeds beyond 50 km / h and the constant, intermittent driving in circles were the complete contrast to an ultramarathon from Aachen to Görlitz that was completed in the pure endurance area. Getting used to it was difficult.

So I was all the more pleased to be able to win some of these training races and to finish third in the final bill. It was a nice mix of points race, behind Dernys, and time trial. Congratulations to Daniel, who finished at the first place in general classification at the end of the series!

The efforts of the organizers to organize this even in the Corona period under difficult conditions was incredible. So once again many thanks to all of you who have contributed to the success of this event!
At the beginning of October, however, the time was finally reached for me when my motivation to cycle intensively decreased noticeably.
At the moment I run more and ride a mountain bike and a gravel bike before going back to the racing bike and the road in November.

In addition, the planning is currently underway for another, perhaps a bit wacky, fundraising campaign. Detailed info will follow in the coming days.