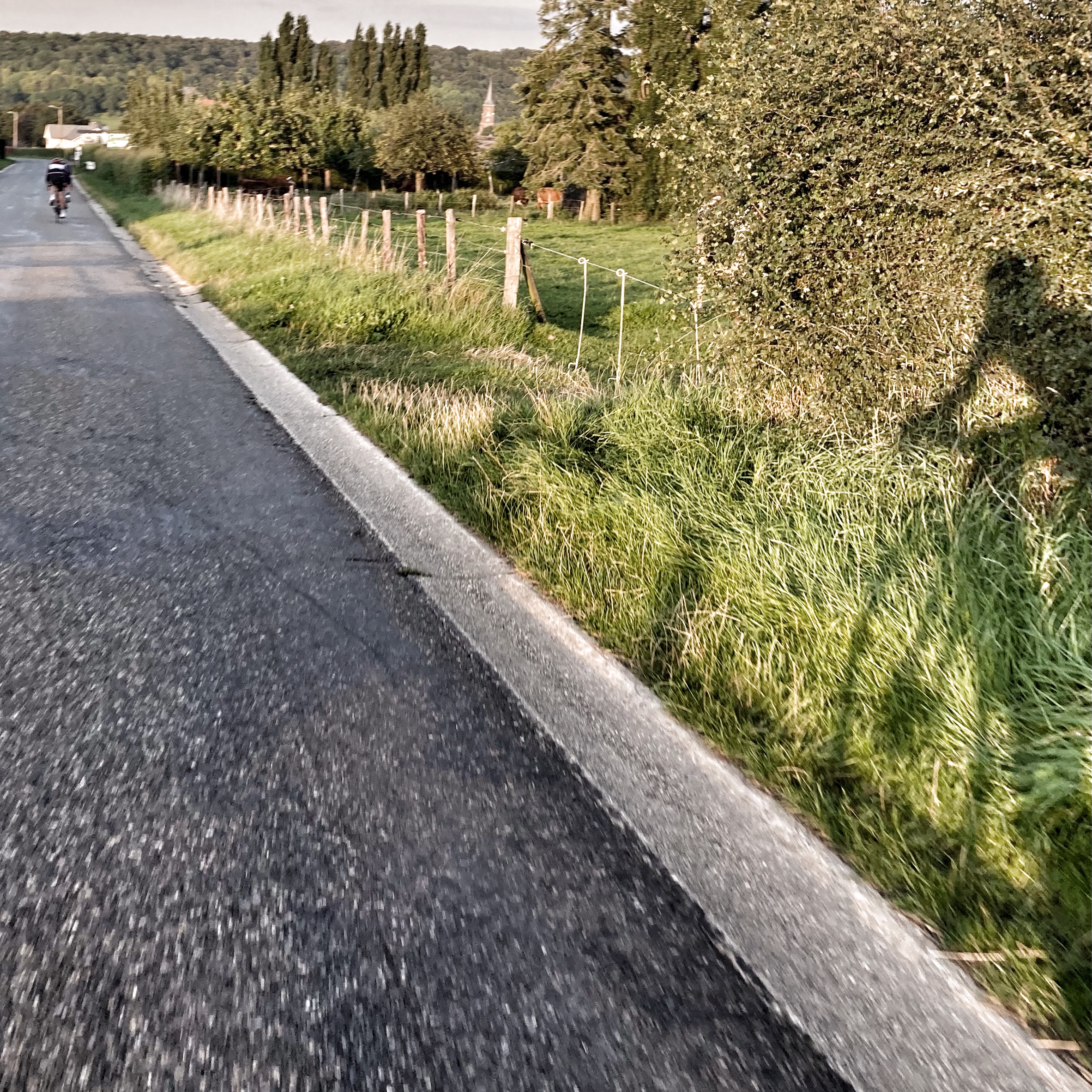 Now there are less than two weeks until the start of the Race Across Germany. It’s been a long time to make the final preparations. It’s kind of like Christmas and birthdays. You know the date well in advance, and yet it gets a bit hectic in the end.

Last week Paul Thelen, Roland Fuchs and I had a press appointment with the Aachener Zeitung. Paul and Roland collect for a kindergarten in Vicht, which was destroyed by the heavy rain in July. I am curious whether the article will also be published. You never know, and the CHIO starts on the same day as the RAG, and anyone who knows Aachen knows which has priority.

The training continues, even if there are more rainy days than sunny days. On the past weekends, I was still able to take long trips of 200km each. The idea to do a tour through the Ardennes on August 28th, i.e. to take along the corresponding altitude meters via Francorchamps, Rossier and the Redoute, was not a good one. On the one hand, this was due to the weather with heavy rain, but even more to the Formula 1 qualifying. Even the smallest roads were blocked by cars and I had to drive eight kilometres passing a line of cars from Aston Martin to Ferrari and Lamborghini. The Belgian police always waved me straight through and the cars were asked to wait. I love this crazy cycling country. There was still heavy rain, with all the dirt that was washed onto the road again from the cornfields. In the week before it was also sunny, but not always all the way home …

In addition to cycling, this also means that the technology, and especially the bike, works. In particular, wear parts such as tires, chains and sprockets need to be checked and replaced if necessary. But you shouldn’t forget pedals and cleats either. For the most part, this has already happened or will happen in the next few days. The necessary parts are organized and fun for handicrafts is provided. On my bike, it is also advisable to replace the headset. This became clear on the last long drives through the rain. Because after 7 hours of rain, black broth “supp” top and bottom from the head tube.

More details in the coming days.

Tougher than cycling on the road…